A Simple Review of the Export Administration Regulations 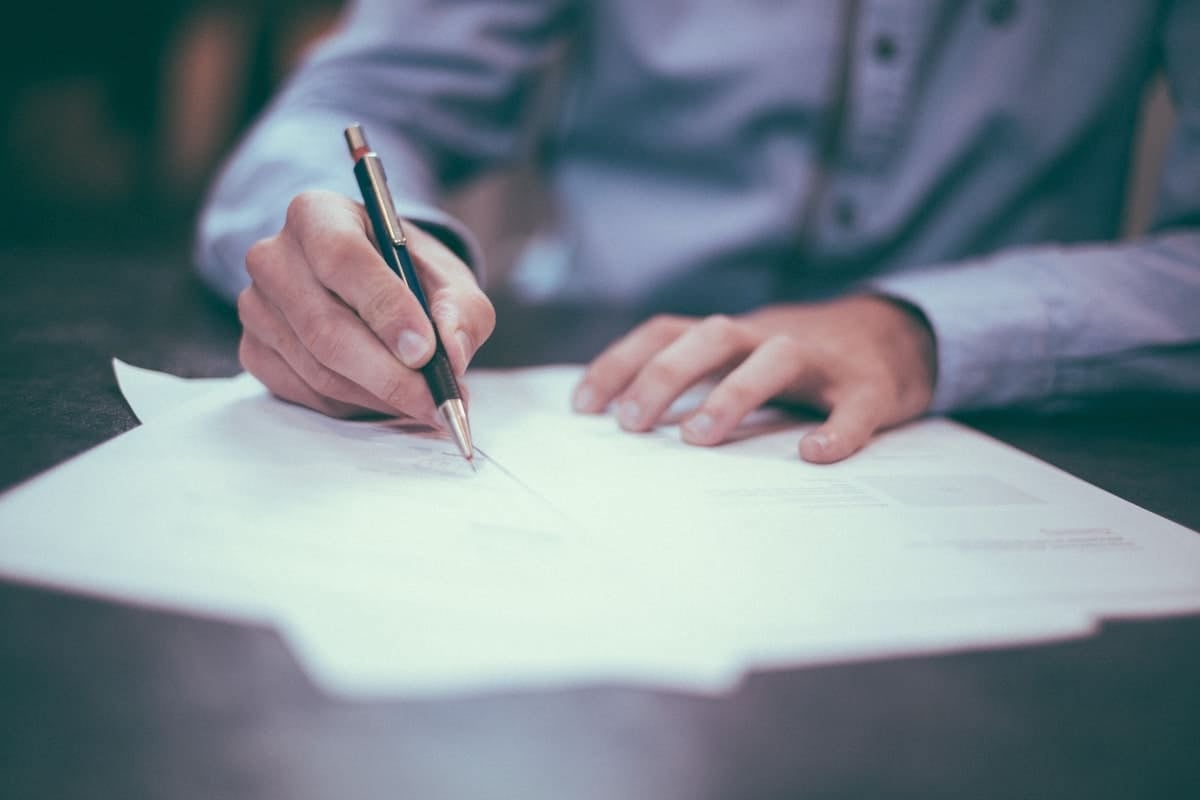 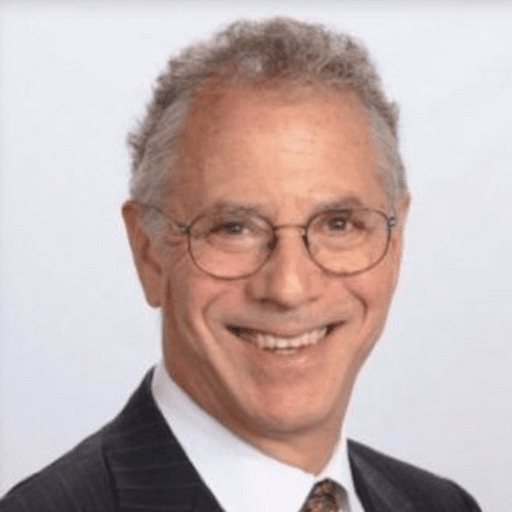 While it may seem as though merchants are unable to export civilian firearms from the USA to other countries, that’s far from the truth. Organizations across the US can - and are - selling their products internationally.

They’re able to do this by obtaining an export license, when required, from the Department of Commerce, Bureau of Industry and Security (BIS) that enables them to export handguns, civilian rifles, and sporting shotguns. All of this is covered under the Export Administration Regulations (EAR). Exports of handguns and civilian rifles began to be regulated by the EAR on 9th March 2020. Exports of shotguns were already under the control of the EAR.

You may have heard of the Export Administration Regulations, but you probably don't understand them as well as you would like. That's understandable. The EAR are complex, and it is time consuming to spend hours learning the ins and outs of exporting firearms and parts. Especially when the regulations are relevant only to a small part of to your business. It can be very complicated. That’s why we’ve created this simple review of the EAR.

Before 2020, all handguns and rifles were treated for export purposes as military items. Exports of handguns and rifles were governed by the International Traffic in Arms Regulations (ITAR). Export licenses were obtained from the State Department. State Department export licenses are complicated and expensive. It was very hard to ship firearms overseas.

Export control over handguns and civilian rifles moved from the ITAR to the EAR on March 9th, 2020. The purpose of this change was to allow for more business-friendly exports of non-military firearms, for purposes such as hunting, competitive shooting, and marksmanship.

The starting point for understanding whether you need an export license to ship one of your products to international customers is to know the correct Export Control Classification Code (ECCN) for the product. ECCNs are 5-character alphanumeric codes.

Two ECCNs cover civilian firearms: 0A501 and 0A502. Riflescopes and other optical devices are in 0A504. Ammunition and related items are in 0A505. For most merchants in the firearms industry, these are the only four ECCNs you need to know.

Three of these ECCNs – 0A501, 0A504, and 0A505 – contain subparts. Understanding the correct ECCN for a product means knowing the right subpart, too.

Merchants are not required to obtain an export license for every export of products that have
an ECCN.

A firearm merchant doesn’t just obtain one export license, by the way. Export licenses authorize a merchant to ship to a single international customer. Shipping the same products to a different customer requires a separate export license.

Export licenses for firearms are generally issued in 30-45 days. Export licenses are valid for four years. If an export license is written properly, one license can authorize multiple exports to an international customer during the four-year period.

Some exports of firearms and related products do not require export licenses. The regulations are complex, but here are some common examples.

Another example is exports of items classified as 0A501.y or EAR99. These items, which include, accessory rails, stocks, grips, and iron sights, among many other items, can be exported almost anywhere without a license, regardless of value.

Shipments up to $500 of most firearm parts can be exported without a license. Not every item in a shipment may count toward the $500 limit. If some items in a shipment are classified as 0A501.y or EAR99, the shipment can have a value in excess of $500 without requiring an export license.

The keys to knowing when an export license is required usually are the ECCN of the product and the country to which it is being shipped. The rules are complex, however, and even a small mistake can put you in violation of the EAR. A correct analysis is required for every export shipment.

The process can be made more efficient by using automation tools like EasyExport that manage the process. EasyExport handles all aspects of licensing to make selling to foreign customers easier.

It’s important to remember that, if you’re exporting firearms under the EAR, the Office of Export Enforcement (OEE) may visit at any time to ensure that you’re acting in compliance with the regulations and are carrying out the firearms export process legally.

OEE visits are a normal part of exporting under the EAR, and do not mean that you’re doing something wrong. However, it is important to ensure that you’re following the rules, are following the right processes and procedures, and have kept records of your export transactions.. Make sure you have:

While you may not be required to present these records to the OEE inspector, having these documents readily available can provide peace of mind that you’re operating compliantly. 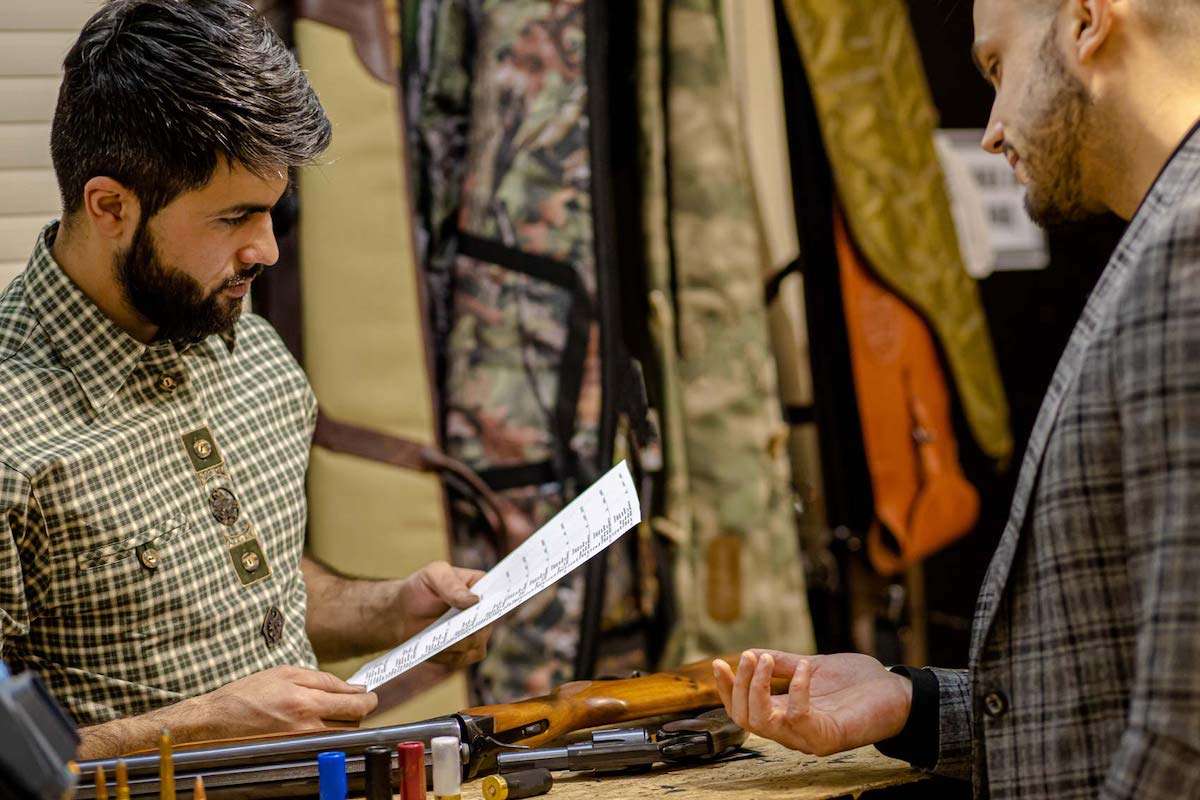 The 2021 US Firearms Merchant Report: Latest Status of the International Export Market

How Can Gun Companies Obtain Authorization to Export Internationally? 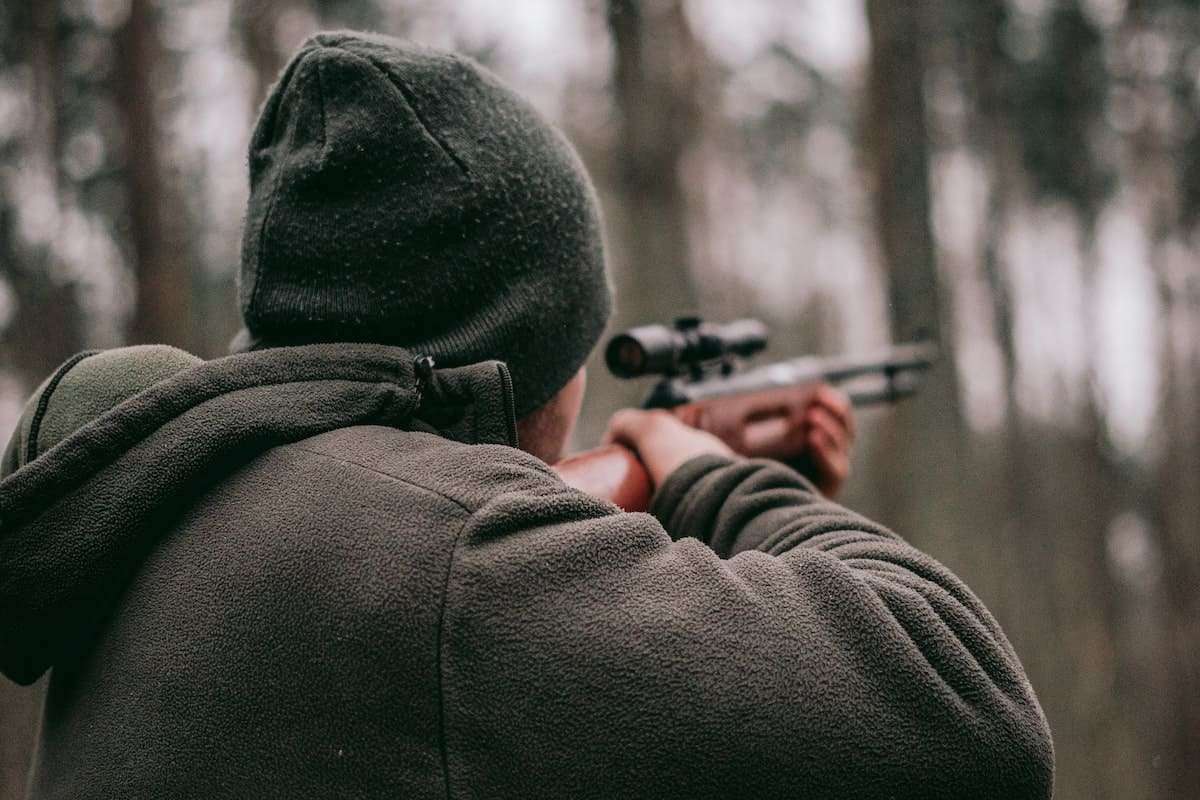 Stay up to date with the latest information from EasyExport®, enter your details and we will send these directly to your inbox.